Ohio To Use Bitcoin To Pay Taxes

Ohio has officially become the first state in the US to accept bitcoin as a means of payment for taxes. The state announced its revolutionary decision on Monday and is anticipated to be the first among a string of states to follow.

Speaking after he made the announcement, Josh Mandel who is Ohio’s state treasurer added that the blueprint was crafted in such a way that it would be easier to use for every person, from individual business owners to middle-level companies and fortune 100 companies.

Mr Mandel added that the decision was cheered on by the state’s mission to enable efficiency and convenience in its interface with Ohioans. The state government wouldn’t abstain from using cutting-edge technology including blockchain means in facilitating this duty.

A portal- OhioCrypto.com – was provided for Ohio businesses where they can register and pay the taxes. The site’s FAQ speaks highly of the payment method, its security, transparency, and instantaneousness. In addition, it lists the 23 different taxes provided for by the platform including everything from tobacco sales taxes, fuel, and public utility tax to employee withholding taxes.

On the question of eligibility, the answer is quite straightforward. Any business operating in Ohio. This is regardless of whether it’s headquartered in the state or not. Any business within the state’s jurisdiction could access the website and pay taxes efficiently.

What you need to do:
• You first need to register your business in the online platform.
• Then enter the tax details such as the amount due and the tax period
• The amount is then paid via bitcoin using a compatible cryptocurrency wallet. Bitcoin core client, Breadwallet and Mycelium are among the most compatible with the currency’s payment protocol.

The payments would be processed by Atlanta’s payment processor Bitpay which converts bitcoins to dollars which is then made available for Ohio treasurer’s office.

As for now, bitcoin is the only cryptocurrency accepted. However, the office of the treasurer discloses that it plans to add more currencies in the near future. 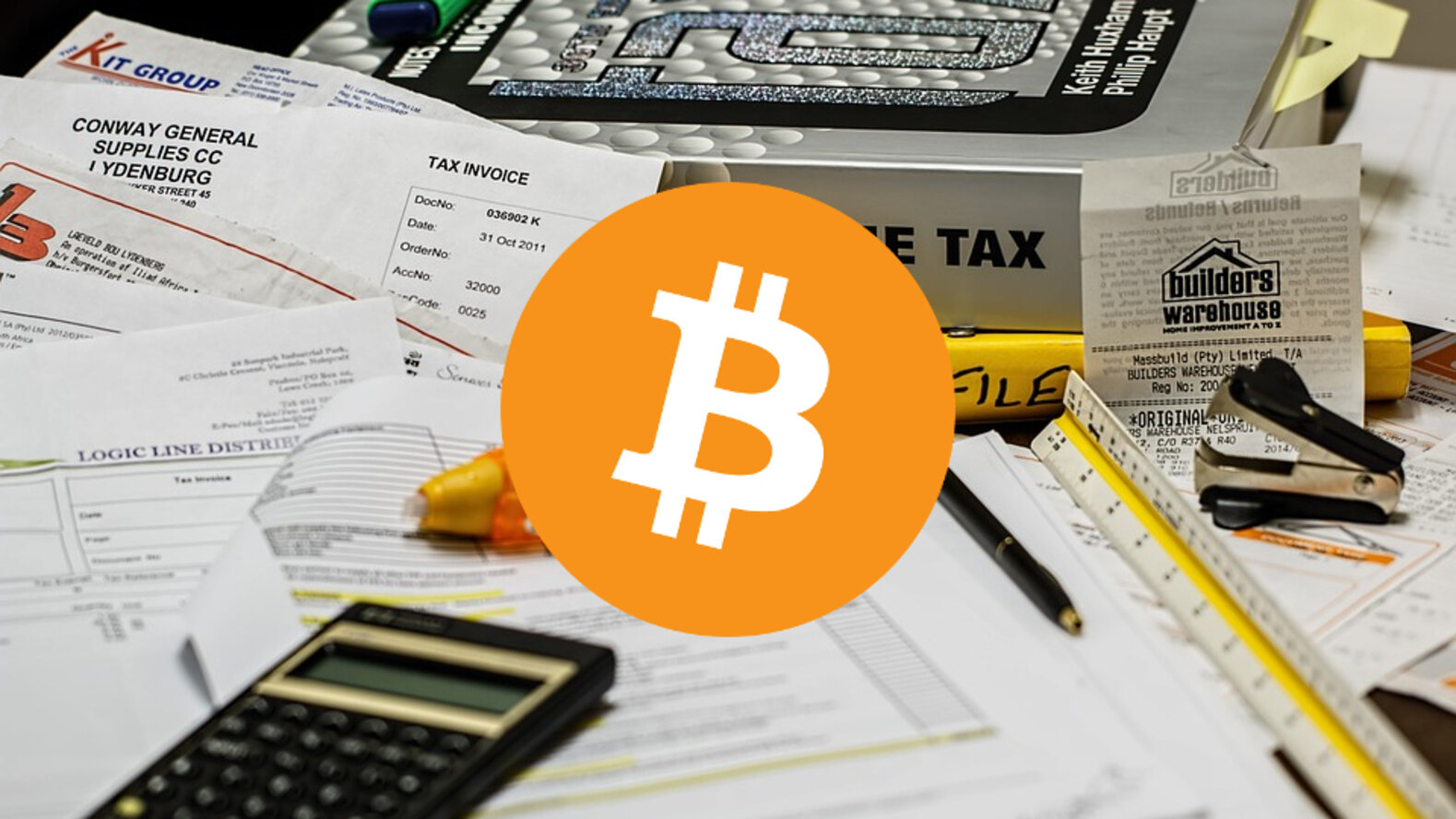 It is expected to take time before a considerable number of businesses register themselves. However, this doesn’t stop the state from sharing some of the platform’s advantages
• Quick and easy: Only three steps and your business is good to go. Using the three steps mentioned above, you get your business tax compliant using your preferred currency. On top of that, one can make the payments via a mobile phone or tablet. Has it ever got more convenient?
• Real-time tracking: The blockchain payment can be tracked on an instantaneous basis
• Secure: Transfer to third parties without the need for user initiation is possible with blockchain transactions. Its advantage is that it makes cryptocurrency payment secure.
• Transparency: Blockchain also promotes transparency whereby anyone can view transactions on the chain network.
• Minimal fee applied: Only a nominal fee is charged to confirm the transaction on the network.

Only time will tell whether Ohio’s digital move was viable. Some are arguing it is too speculative and the move makes the state financially irresponsible. However, there is no denying this move is the epicenter of a wave of cryptocurrency acceptance by state governments.

Sam Mitchell is a Daily ICO News contributor from South Africa. She lived in the UK for a long time and is now living in Australia. She comes to the team with extensive VA, Writing, and Social Media experience and covers a wide variety of genres from book reviews, Whitepapers, blogs, guides to news pieces...and much more. Sam has been a full time Freelance Writer for the past 14 years, working with many different clients. Over and above all that, Sam has been involved in the Crypto world since 2016, where she’s been both mining various coins and writing posts on a daily basis for many clients. If you would like to connect with Sam, you can get in touch with her at www.stmwritingsolutions.com

This site uses Akismet to reduce spam. Learn how your comment data is processed.

GEM TRX
GEM TRX is an online cloud mining services provider. It promises a higher return on low investments in a very...

Online Casinos That Accept Cryptocurrencies
Bovada Casino is quite popular amongst the gamblers and casino players in the United States and other parts of the...

Going on 2020, What Crypto And Blockchain Investors Have To Know
The markets have revealed a lot in 2019. We now have to use some of those insights coming into 2020....